Az- Zalzalah  - The Process Of Humiliation


BRIEF SUMMARY OF THE SURAH:

The topic of the entire book Quran is human being and it should be understood in that context only. The book Quran has nothing to do with the senseless earthquake or afterlife events. In this surah a dramatic scenario of Doomsday is sketched by the traditional translators. The earth will shake tremendously and throw out all the dead bodies / burden at the time of Doomsday. Man will not understand the cause of earthquake and will say what happen to her ? The Lord will command the earth to speak her chronicles. The dead bodies will be revived and they will proceed for giving accounts for their deed. Even minute details will be taken into account, nothing will be left behind. We believed at this irrational translations describing how earth is speaking and grave pouring out dead bodies since childhood.

Actually this surah educates us about the consequences that one has to face for conceiving illogical thoughts which gradually builds our level of consciousness. Man has several levels of consciousness or levels of awareness. But when the lower consciousness is shaken up / agitates / unsettles due to slip of judgment he is sure to face humiliation in life. Man fails to understand this sudden slip from grace, thus not realizing that 'he' himself is the cause of this sudden blow. Wrong understanding of life pushes him to this level of humiliation.

The basic meaning of the root word of zalzala is to slip from grace or humiliation (2:36). It also means commotion, agitation, motion, convulsion, violent motion or earthquake. But this surah deals with the tremors in life which compels us to retrospect the journey of life. Only then, we will be able to perceive the minute detailing of good and bad deeds in life. The person who faces these tremors is completely shattered, disoriented and mentally broken down. Thereby, life forces him to ponder upon his past deeds and actions. His past doings are the root cause for his present state of humiliation. It portrays a “cause and effect” scenario, with either good or evil deeds. The entire spectrum of life lies ahead of him. So don't let the consciousness in us fall to the lowest level, where the level of awareness to judge right from wrong is zero. And this condition gradually leads to mental disorder which leads to zillat another derivative of the word zalzala.

With the identification of the System of Consciousness, Rahmaan and Rahim

When the state of lower consciousness is shaken, it is humiliation

And the state of social mind [man] wonders what is it ?

That moment it will report its noteworthy information

Because your own consciousness motivates / inspires it

That moment the state of agitated mind will retrospect the cause of disorder, to be observe by their actions

So whosoever does endure a good deed equal to a particle, shall observe it

And whosoever does endure an evil, equal to the weight of a particle, shall observe it

إِذَا = When, denotes a thing happening suddenly or unexpectedly or experiencing the occurrences of a thing- when in a particular state.- time adverb

الْأَرْضُ = The Lower consciousness / our comfort zone: Said of a man who is low and submissive and naturally disposed to good, remained upon the ground, remained fixed in the place, tarried in expectation, loitered, stayed, waited, paused, slow, sluggish, heavy, inclining, propending to the ground, But when Ard is prefixed by Al it becomes a specific quality of faculty of mind in the context of the book Quran. It also mean land earth – nominative feminine noun

تُحَدِّثُ = Old and new anxieties and thoughts [came into my mind, or his mind, overcame me, or him] or old and new anxieties and grief or sorrows, he told him, related to him something, discourse, talk, story, narration, nocturnal conversations , doctrines of the preceding times, accident/incidents of times or recollection of episodes or stories. – 3rd person feminine singular (form II) imperfect verb

رَبَّكَ = Your Consciousness, Your Lord, Nourisher, Possessor, Sustainer, Owner, Having Authority, Ruler, Governor, Commander, Up-bringer, Master, Chief, Reformer, King, (Ribbath/Rabbiun means group of learned / like-minded people with similar aim), (Rabbani means knowledgeable man)- Rabul Aalameen means The knowledgeable Consciousness. Rabbul bait is head of the family and Rabbathul bait means housewife. As no translator has clearly defined the invincible Rabb, thereby creating confusion and encouraging the philosophy of DUAS, addressed to the mysterious Rabb. After an intensive study of the meaning with the “Quranic” context, I concluded that if we have to define Rabb in a simple and a single comprehensive word which encompasses the essence of all the meaning of Rabb, then Mind/Consciousness is the right word which represents the word essence of Rabb. Understanding the essence of the message is of utmost importance, than sanctifying the word. My aim is that the translation should be reader-friendly and simple.– accusative masculine noun – 2nd person masculine singular possessive pronoun

وَمَن = And whoever – prefixed conjunction wa (and) – conditional noun

For the benefit of mankind the respected author emphasizes the role of Rabb, which can stimulate our thoughts into action. Therefore utmost care should be taken of our thoughts, as thoughts are the food for the mind / consciousness. Feed it with the right thoughts so as to stimulate the right course of action from it. Don't burden your lower consciousness with wrong thoughts because you will not able to handle its convulsion.

Take care of your Rabb to prevent lower consciousness to slip from grace. 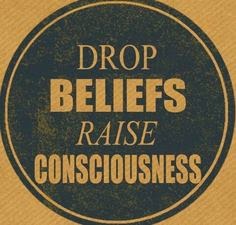 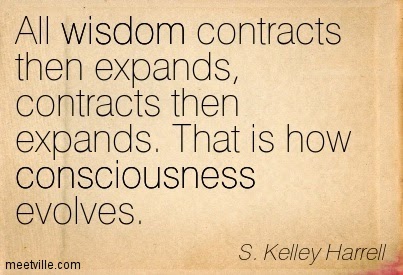 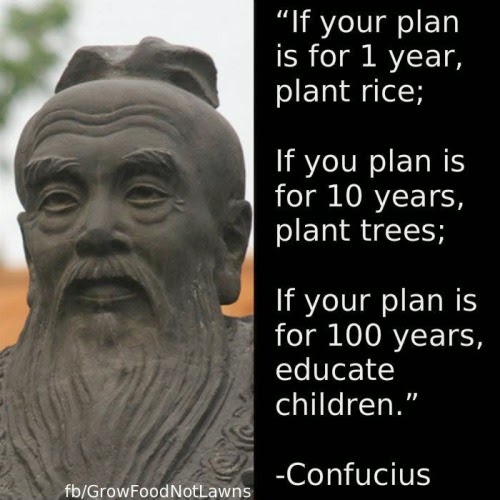 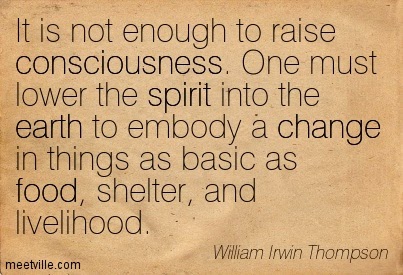 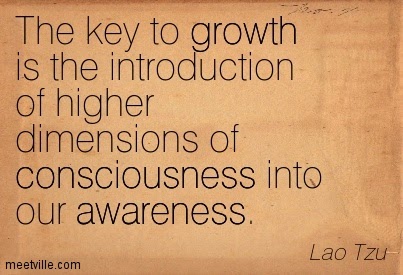 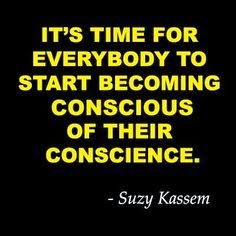