The entire book Quran is about following our own script [Al-Kitab] and this surah is not an  exception.

As the name of this Surah suggests, it’s about a long tiresome and tedious mental journey one has to undergo. The reason being - man gets deviated from his intense field of interest in order to achieve some livelihood or earnings. As a result, he is not satisfied with what he has achieved. He continuously burns in his own anger that it would have been much better if he had followed his instincts / inner script. If a man does not enjoy his work it feels like he is carrying a unnecessary burden on his head. The ultimate result is that he perishes under this continuous mental burden because of his obstinate nature.

Man is naturally bestowed with a typically fixed pattern of behavior called instinct in the form of a script (Kitab). The innate script continuously remind him of his original role he has perform in order to live a satisfactory life. The burden of not following his instinct or the script (Kitab) always lingers in his mind and the journey of life becomes boring, full of burden and disinterests him.

The traditional translation portrays "Allah" as a powerless / helpless God, who curses Abu Lahab for his misdeeds, caused by him against the "Messenger of Islam". According to traditional translators this surah is supposed to have been revealed in order to console the "messenger" that his opponents would face hardship in the future. This is a direct insult to those who believe in the philosophy of animate omnipotent God. Why an "Omnipotent God" would curse a local mischief-maker.

So if we believe in the theory of circumstances of revelation (Shaan-e-Nazool) pertaining to this surah, the timeless message becomes defunct for the present as well as the future generations. According to general understanding the addressor here is Rabbul Aalamin, who seems to cater to only the "messenger's" personal consolation, whereas "Quran" claims that it is a guidance for the entire Mankind.

By following the traditional translation we fail to grasp the message from this surah. The timeless message of the "Quran" becomes time bound/limited. The readers fail to understand the logic behind "Curse from the Almighty" which is actually the nature of the weak people and it does not behove the persona of the "Almighty God." The traditional translations have degraded the Omnipotent Almighty by their interpretation.

With the identification of the System of consciousness, The Rehman, The Rahim.

1  State of resources/ability [yada] diminishes/perishes one who adopts / nourishes rage [Abi lahab], thus he is perished,
In short the verse is conveying that the person who nurture/harbor grudges, rivalry, anger, jealousy his ability, capability, resources diminishes/perishes and his entire mind body and soul engulfs in flames, burn in rage...

He is not satisfied concerning his deviation and what he has achieved.

Soon he will be burnt in the fire of intense rage, {the fire within}

And his obstinate state has to carry the burden, {for his decision}

تَبَّتْ = Suffered loss, diminutive, became lost or perished or died or dying, in a state of being in loss, punish, imprecated loss, became beaten, cause loss, suffer to himself or whole person, loss of youth, old man, destroyed him, traveled along it (furrowed by passengers), etc - 3rd person feminine singular perfect verb

أَبِي = The word ابو means father and أَبِي is my father, one who adopts is also a father, nourisher, rears or upbrings - genitive masculine singular noun

أَغْنَىٰ = Free from want, in a state or condition having no wants or having few wants, rich, wealthy, no needs, content, sufficient, satisfy.- 3rd person masculine singular perfect verb

الْحَطَبِ = The collectively, The aid, assistance, ones incites, urges, instigates against such a one, calumniation, slander, became lean, or meager, he took upon himself the burden or responsibility, enmity is like fuel which kindles fire, he who confuses in speech, who acts unjust towards himself, like collector of wood by night and bitten by viper, someone who does not restrain his tongue. - genitive masculine noun

MORAL OF THIS SURAH:

One must do what he loves, or - Love what he is doing.

Your aspirations are nature's design, follow it and you won't be disappointed.

Why I have interpreted أَبِي as my father / one who adopts - references from traditional translations:

أَبِي لَهَبٍ is a indefinite article. The tanween indicates lahab is an indefinite article and there is no ال prefix to Lahab as well. Abu means father - the root word being ابؤ. It is not a proper name of a person.


The traditionalist have taken the root word of مال  as مؤل , whereas I have taken as مال. Maal means inclination, affection, fondness, purposeful deviation from his course.
مؤل - means wealth, property etc. 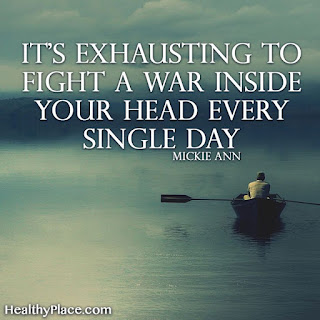 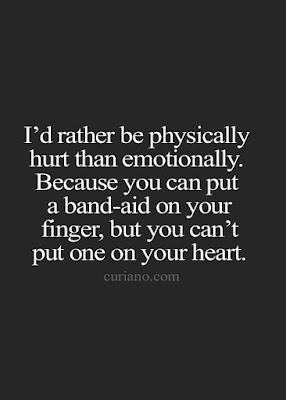