The verse is about the inner journey (أَسْرَى) of obedient servant (nafs) with the one having abundant knowledge (سُبْحَانَ) - floating through the flow of anxiety (لَيْلاً) from the state of enshrined humbleness (الْمَسْجِدِ الْحَرَامِ) towards reaching the furthermost degree of humbleness (الْمَسْجِدِ الْأَقْصَى). Whose surroundings are blessed with Consciousness, so that the Consciousness would show it signs (آيَاتِنَا). Indeed its (sign) is full of thought provoking, that knocks the door of insight (البَصِيرُ) hearing (السَّمِيعُ).


The second verse (17:2) is the continuation of first verse as it is joined by the prefixed conjunction و – so to link this verse to the hadith based story of ascension of “Prophet Mohammed to seventh heaven” is bogus and misleading.

What is so important “travelling in night between the two physical buildings”? - Why should “Quran” discuss this event, which does not have any moral lesson worth heeding?

What Musa and Bani Israel have to do with these verses? Why he was given Al-Kitab and what is Al-Kitab in this context? – It has a long explanation which we will discuss it in detail in later additions… Meanwhile just think on it.

UNDERSTANDING THE ESSENCE OF SOME WORDS:


Asra = Inner journey of self – أَسْرَى - its 3rd person masculine singular (form IV) perfect verb - the root word is س ر ى – the basic meaning is something which travels deep, like root of the tree crept beneath the ground, strain of evil crept in the man, the poison crept in him, travelling in night, the word سرى denotes unseen progress.

Al-Haram = Something which is unlawful as well as sacred – Laced with condition of do and don’t list which one has to respect and follow, the enshrined one

Masjid al Haram - الْمَسْجِدِ الْحَرَامِ = A enshrined state of humbleness or a state of acceptance laced with restrictions and conditions – A state of certain restrictions in attaining the humble / modest knowledge whose head is the Knowledgeable Consciousness.

Normally a human mind, body and soul is termed as the most sacred and humble entity – Lowly, submissive but at the same time sacred and attached with lot of conditions. The state of humbleness or submission is called Masjid-e-Haram in Quranic terminology.

Masjid al Aqsa - الْمَسْجِدِ الْأَقْصَى = A state of extreme obedience / humbleness but at the same time who has attained the utmost knowledge of it – In other words who has realized the knowledge of his Rabb.

Israel – إِسْرَائِيلَ = A verbal noun (المصدر) form IV –the root word is س ر ى – إِسْرَائِيلَ - means which travel without being seen – imagination, thinking, doubts, anxiety, rumors, news, jealousy – suffix ايل signifies a force or a power which cannot be seen yet has the power to rule. Bani Israel is the community of individuals who apply their mind to think… that’s why the community of Bani-Israel possess wisdom and are familiar with Al-Kitab; they are the favored community in the sight of the Rabb (45:16) (2:47) (2:122).

The place referred to in the Quran as "the farthest mosque" - Arabic: المسجد الأقصى‎‎, al-Masjidu 'l-’Aqṣá, from surat al-Isra, has been historically considered as referring to the site of the modern-day al-Aqsa Mosque in Jerusalem. However, the al-Aqsa Mosque in Jerusalem was not built during Muhammad's lifetime. The interpretation was advanced by the earliest biographer of Muhammad (ca. 570-632) – Ibn Ishaq (ca. 704-761/770) – and is supported by numerous hadith. The “al-Aqsa Mosque” marks the place from which Muhammad is believed to have ascended to heaven. The exact date of the Journey is not clear, but is celebrated as though it took place before the Hegira and after Muhammad's visit to the people of Ta'if. According to traditional historians Muhammad is believed to have ascended to heaven from “Aqsa Mosque” which was not even existed in Jerusalem at that time. The mosque was originally a small prayer house built by Caliph Umar, but was rebuilt and expanded by the Umayyad caliph Abd al-Malik and finished by his son al-Walid in 705 CE – 72 AH.

That means the book Quran is not talking about travelling between two physical structures but it is talking about setup of human mind or nafs.

BANI ISRAEL: THOSE WHO APPLY THEIR MIND 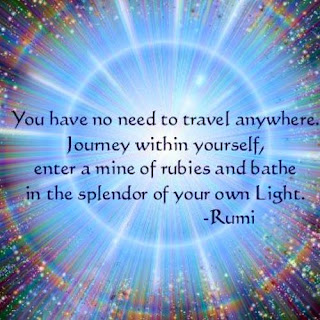 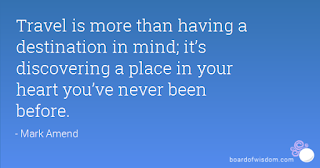 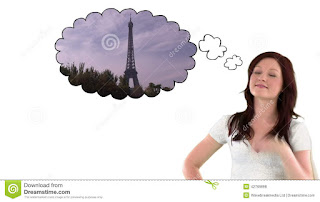 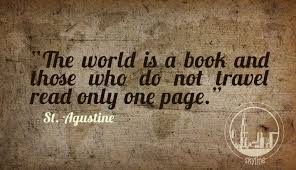